WHAT IS YOUR CHINESE ZODIAC ANIMAL?

2016. december 19.
The Chinese animal zodiac, or “sheng xiao”, is a repeating cycle of 12 years, with each year representing an animal and has its specific attributes. These 12 zodiac animals correspond to years, rather than months, as opposed to the Western zodiac.

These signs are the rat, ox, tiger, rabbit, dragon, snake, horse, sheep, monkey, rooster, dog and pig. Your Chinese Zodiac sign is derived from your birth year, according to the Chinese lunar calendar. Those born in January and February take care: Chinese Lunar New Year moves between Jan. 21 and Feb. 20, so if you were born in January or February, check if your birth date falls before or after Chinese New Year to know what your Chinese zodiac year is. 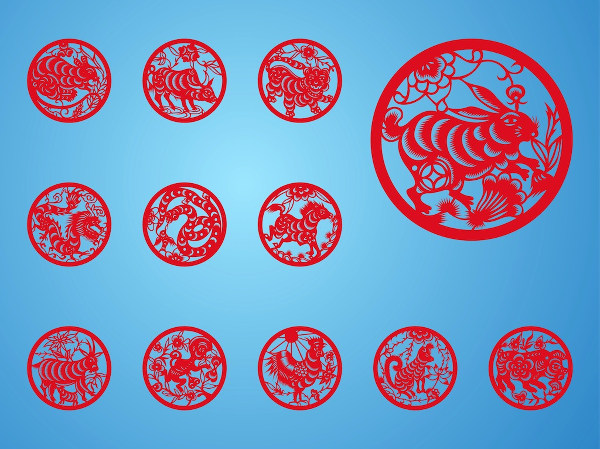 Some signs are perfect matches while some are less compatible or even opponents. Below is the simplified chart for Best Matches for 12 Signs: